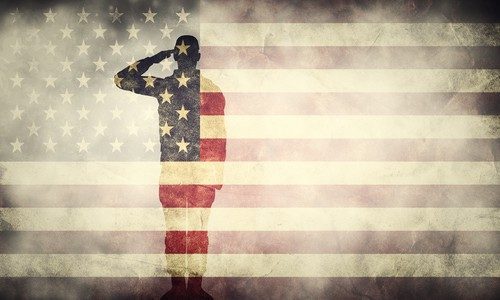 Saturday, November 11th marks the 98th Veterans Day celebration.  It is a time to honor the men and women who have served or are actively serving our country.

Godlan and its employees would like to express our sincerest gratitude to veterans.  As a company, we value the freedom that we experience, and those who have fought, and continue to fight for its protection.

Originally known as Armistice Day, in 1954, President Dwight D. Eisenhower officially changed the name of the holiday to Veterans Day. A few facts* about Veterans Day:

To all veterans, we THANK YOU FOR YOUR SERVICE!

Previous PostTime to Hit the Reset Button
Next PostWhere To Start With Your ERP Project Team Sel...