To Be Or Not To Be, That Is The Question…. 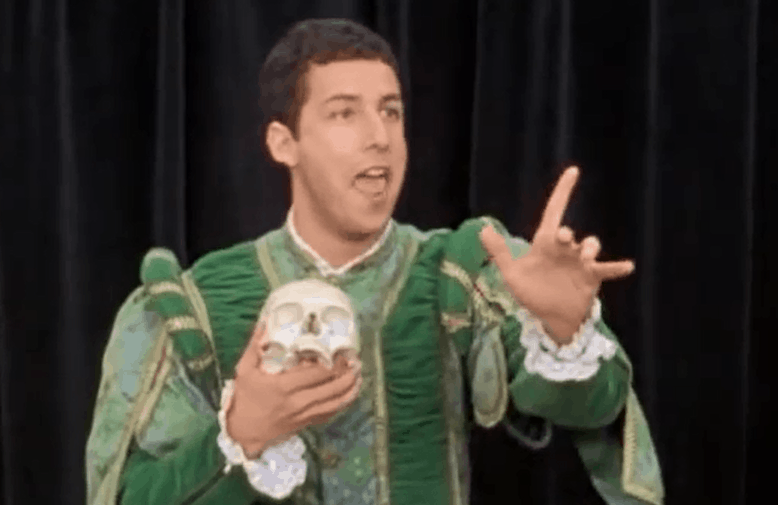 Even if you aren’t a William Shakespeare, or Hamlet fan, chances are you have heard that phrase.  “To Be or Not To Be”.  But let’s not be driven to madness, or conceive of murderous plots.  Wouldn’t it be nobler to keep our sanity, avoid prison, and get on with the “to be” part?

It may seem a bit dramatic, but the decision to implement cloud technology can play out in your head like a Shakespearean tragedy.  “To Be or Not To Be, That is the question…..”

In 2013, we saw several data breaches and revelations about the NSA.  The most recognizable data breach was during the holiday season, when Target was hacked and an unimaginable number of customer’s credit and debit card information was compromised.  Another concerning data breach was the NSA’s unauthorized communications surveillance.  So, who wants their data hacked or the NSA spying on you?  Sounds like a root-canal, huh?

Despite the negative press involving data security, there are still a large number of IT Professionals that would recommend implementing cloud technology.  According to an article by Adam Bluemner, “Study:  Will the NSA Scandal Slow Cloud Software Adoption?”, 70% of the polled IT professionals said that the recent news regarding data collection had little to no affect as to whether or not they recommended cloud-hosted software.  The other revelation is that IT professionals that haven’t recommended cloud-hosted software haven’t exactly ruled it out.

So, why are some IT professionals on the fence about adopting cloud-hosted software?  One potential problem is the legacy ERP system that is already in place.  These systems tend to be customized and lack the flexibility of newer ERP software.  The customized legacy software is expensive, time consuming, and it is questionable whether or not it is worth the effort.  But why pour valuable resources into an archaic ERP system, when new ERP software has so much to offer?  That is the question that many companies should be asking themselves right now.

Another potential hurdle for cloud-hosted software is the value placed on a company’s data.  It’s a little frightening to release data into the “unknown”.  Somehow, there is comfort in knowing that it is housed on premise, on dedicated servers, and has a tangible presence. The answer to this becomes a hybrid system, that houses some data on-site, and some in the cloud.  Thus, creating less fear about security, and introducing the company to cloud-hosted software.

Infor Syteline ERP has addressed the primary concerns of cloud-based technology by offering its users a hybrid system that allows them to determine the data that will be hosted on-site, and what will be stored in the cloud.  With the hybrid option, Infor Syteline ERP provides users with reliability, security, growth potential, and personalization – without having to invest in additional hardware.

So instead of having to answer the question, “To Be or Not To Be?”, why not say yes to both?  Tis nobler than doing nothing at all.