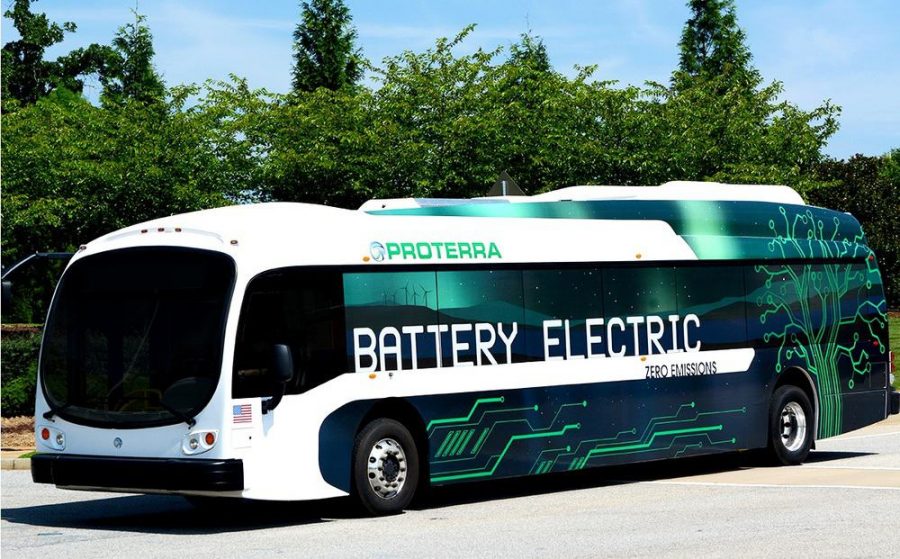 Take a step outside and listen to what you hear, take a deep breath and take in the smells around you. If you are like some of the rural population in the United States, that is a refreshing moment. However if you live in an urban or city with a high population, it’s not refreshing. You will more likely hear the din of traffic, harsh sounds of diesel city buses, their engines clamoring and with the stench of diesel exhaust. In extreme cities such as Mexico City, and multiple cities in China and India this is more than just an annoyance, it’s a major heath issue.

Cheap fuel of the ’60 and even ‘70s gave rise to suburban sprawl in the US, with exodus from the cities. Now the millennial generation is realizing – that often meant giving up social interactions of city life and the arts and cultural experience. Moving back to the city is becoming more common as it has been in Europe for many years.  This means we must aggressively address the transportation need in ways that do not require huge infrastructure investment. New ways and methods that will propel us for the future.

Consider a city that has buses, delivery vehicles and cars that have propulsion with zero emissions. They whir by with minimal noise and no spewing of exhaust. Unattainable you say, hardly as it’s possible today with the advanced technology being brought to market by companies like Proterra Buses of Greenville South Carolina, VIA Motors of Orem Utah and the well-known Tesla vehicles – the vision and realization of Elon Musk.  These companies and others had the vision that no matter what the price of oil is, the need for advanced powertrain propulsion using electric stored power is the key to the future. With the price of gasoline and diesel in the mid two dollars, the driver is not fuel economy but the ability to have populations live in higher density populations and still take advantage of an excellent quality of life.

Opponents and naysayers of electric powered vehicles are making the claim that the power grid and generation facilities are not able to support large fleets of electric vehicles and their recharging loads. Also claims are made that even electric power generation is not without emissions. Indeed this may partially be true but with the growth of renewable energy in PV solar, wind, hydro and clean fossil fuel generation, the environmental impact of grid generated electricity is far better than thousands of internal combustion engines on every street.

If this has brought interest to you as a steward of the environment or just someone who enjoys the quiet urban street where you can dine with open air to the city, you will be interested in participating or at least finding out about National Drive Electric Week 2016.

National Drive Electric Week, September 10-18, 2016, is a nationwide celebration to heighten awareness of today’s widespread availability of plug-in vehicles and highlight the benefits of all-electric and plug-in hybrid-electric cars, trucks, motorcycles, and more.

If you want to see something very exciting and If you happen to be in Columbia South Carolina, you should check out the event and see up close the Proterra Electric transit bus: http://www.proterra.com/

When you see the specs and how this runs you will indeed become a believer that EV mass transit is here now.

Just up the road from Columbia is an event where you can take a look at the VIA motors vans and work trucks.  http://www.viamotors.com

Of course, at any of the other events happening that week you can see the line ups from Tesla, Nissan Leaf, Prius, and some you may never heard of.  Check it out and you will be surprised with where innovation and those companies with a view of the future will take us.