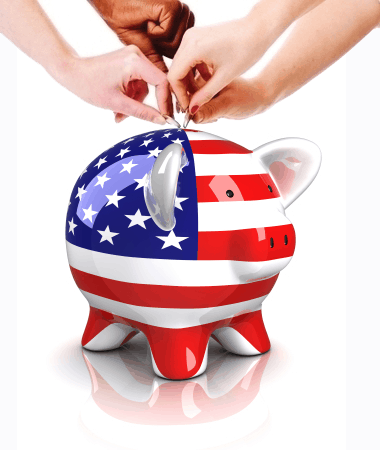 Manufacturing jobs have been a hot topic in the last 12 months. Chances are, if you read any manufacturing related industry news, you have read something about reshoring, FDI, and the need for more skilled manufacturing workers.

FDI, Foreign Direct Investment, is an acronym that is becoming more familiar to those in the manufacturing industry. Foreign Direct Investment is becoming more prevalent as there is a resurgence in the manufacturing industry.  According to Paul Davidson of USA Today, the U.S. has become more appealing to foreign companies because of its assets, its position as one of the world’s largest markets, a cheap dollar (at the time of his writing), low energy costs, and its proximity to their customers.

Another boost to the American Economy is the number of foreign companies completing research and development on U.S. soil. According to the Organization for International Investment, R&D activities performed by foreign companies is valued at over $40 Billion a year.  Of the more than $40 billion spent on R&D, manufacturing made up 70 percent of total.

The money that the U.S. is seeing from FDI is a testament to the country’s resources and the ability to expand and produce products that the world needs. It is also an opportunity for the U.S. to establish itself in world markets, strengthen our supply chain, and grow companies.  Essentially, it means that the word “foreign” does not automatically mean a loss of revenue or jobs for American manufacturers anymore. Here is an example in Wisconsin of the effects of FDI.

Another shared benefit of FDI is the ability for foreign companies to say that their products are “Made in the USA”. There has been a lot of marketing and branding efforts put into the “Made in the USA” campaign.  The campaign was created in order to bring awareness to the effects of offshoring as well as create a patriotic duty to buy American.  Now, foreign companies are able to label products produced on U.S. soil as “Made in the USA”.  Read more on this in a post by Harry Moser, Founder of the Reshoring Initiative.

FDI is a key component of the reshoring iniatiative, and one that has helped in manufacturing’s economic recovery.  It has also brought jobs back the U.S. that seemed irretrievable.