Made In The USA – August Manufacturing Levels Highest In Three Years 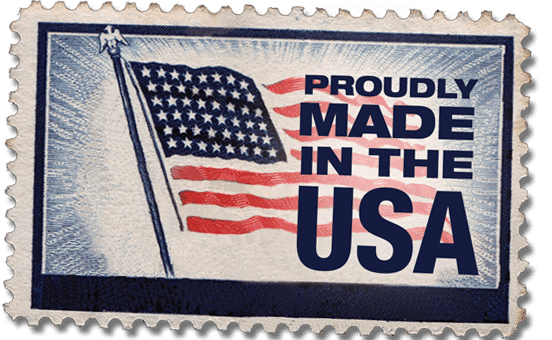 Labor Day is the unofficial end of Summer, and signifies a shift in most of our schedules. School has officially started for most kids and summer vacations are over for the year. It is a time where the focus shifts from beach trips and days at the pool to Fall sports and the beginning of cooler weather.

As I thought about Labor Day, it is evident that it is so much more than just the last blow out weekend of Summer. Labor Day is a holiday that is meant to celebrate the tenacity and innovation of the American work force. President Grover Cleveland established the holiday in 1887 to pay tribute to the American workforce.

The same work ethic that President Cleveland wanted to honor still exists today, and the manufacturing sector is just as socially and economically vital to the American workforce as it was during that time.

Recently the manufacturing sector has experienced somewhat of a renaissance as many companies are reshoring and rediscovering the American workforce.  When companies began to go  overseas and take their operations to other countries and other workers, the American workforce continued to create high quality products.  So when the costs of customer service, instability, and low quality began to take a toll on offshore manufacturers, the clear choice was to bring the work home.

Manufacturers that have or are considering reshoring are aware of the benefits of bringing manufacturing jobs back on American soil.  One of which is intellectual property. It sounds like an outrageous spy movie, but when companies took their product production overseas to take advantage of a cheaper workforce, some also got ripped off.  It wasn’t long, before the fruits of American innovation were being labeled with a “Made in (fill in the blank)” sticker.  The theft of intellectual property not only cost American jobs, but cost companies in the long run.

The most recent ISM report says that August manufacturing rose to its highest level in three years due to increased orders and an increased number of products and goods.  The continued positive increase in the manufacturing sector is just another indicator that manufacturing is far from dead and is actually helping create the positive turn in the economy.

Manufacturing may not be as dominant a sector as the services sector is today, but it is still a force to be reckoned with not only from a volume perspective but from an innovation and technology point of view, which is why it exemplifies the American labor force.