Death of Windows Server 2003 and You: Thoughts on Survival 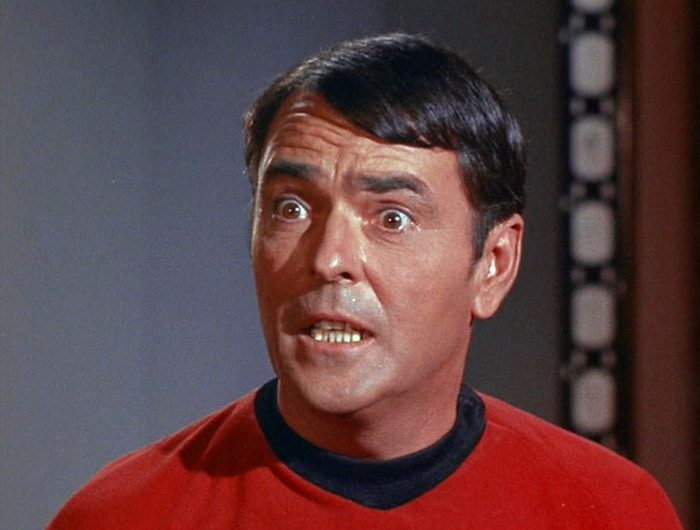 Scotty was in a sheer state of alarm and panic when he shouted these words to Captain Kirk of the Starship Enterprise.  It was time for Captain Kirk to prove once again why he was the most famous of space rebels.  His defiance of the traditional methods of keeping space safe from enemies made him admired and hated. So, it was no surprise when at the last minute the instructions that he shouted at the crew were the words that would save them from imminent death.

“….an estimated 39 percent of all installed Microsoft Server operating systems are the 2003 edition.  That’s about 24 million servers, of which about 9.4 million are in the U.S..  Many instances are running an older version of SQL Server or other database applications (Microsoft’s highly popular SQL  Server 2005 is itself heading toward end of support in 2016)…..”

So what does this mean for your company?  It means that you are vulnerable.  The end of Windows Server 2003 support means that companies will be susceptible to viruses, malware, and security holes that could allow hackers to take control of your server or, worse yet, your network.  As if these things weren’t bad enough, if something goes wrong with your Windows Server 2003, and you are unable to get support for it, then every application running
on that server is going to be down too.

So what do you do to avoid the crisis?  Begin doing research now on what is available.  If you are currently using a Microsoft server, then, more than likely you will migrate to a newer Microsoft server.  The other question that many businesses are going to have to finally answer is whether or not they are going choose a physical server or if is the right time to move to the cloud.

With proper planning and research, this doesn’t have to be a time to panic, but an occasion to update and upgrade some systems to put your business on the path of operating leaner all while increasing output.

Previous PostSyteLine ERP "How To" Series: Introduction to...
Next PostY2K was 14 Years Ago, Is Your Software Now A ...