Preferred Sands is driven to excel via efficiency and technology. Excellence is the mantra every day at this oil and gas industry leader. The number one frac sand producer in Canada and one of the top 3 producers in the US, the company has grown exponentially over the past five years since it purchased its first sand mine in Nebraska.

In 2008, Preferred Sands produced and sold 100,000 tons of product for the entire year, just a small fraction of the 2.5 million ton per month market for the oil and gas industry. Today, Preferred Sands’ output is 300,000 to 400,000 tons a month. With six mines and five sand processing plants, the company knows that reducing downtime in production is key to increasing market share, which prompted its initial investment in Infor SyteLine® in 2010. 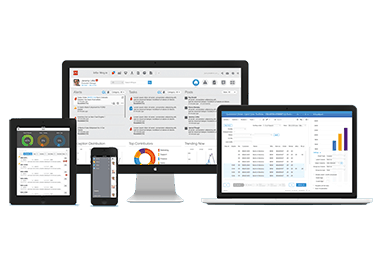 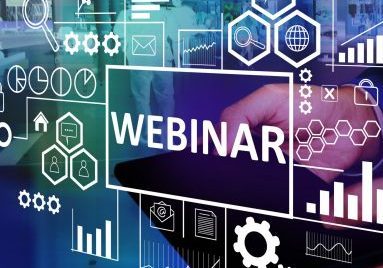 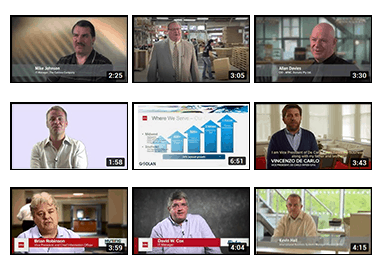