Aerospace and Automotive Manufacturers Are Having Some Grits 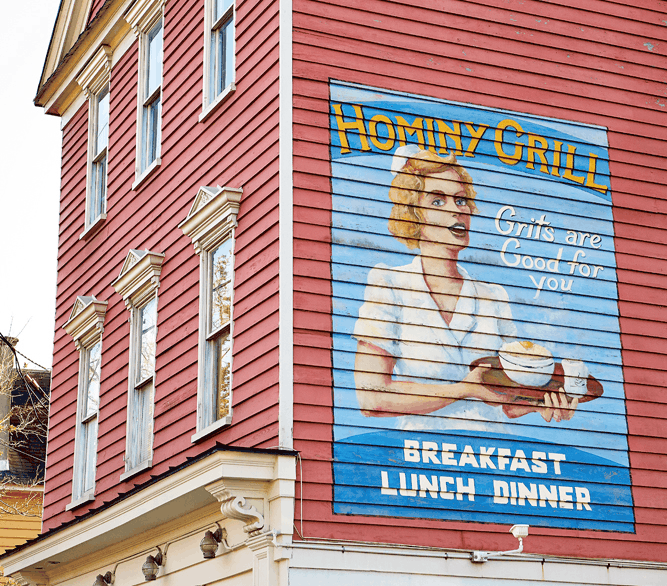 Ever heard of Grits Y’all?

Sweet tea and grits are about to be introduced to a whole new generation of Southern transplants. There are many things that the South is known for, but sweet tea and grits appear to be among the top 10 items associated with the South.  The other is the infamous, “Southern Hospitality”.

The South has always had a charming appearance that entices visitors with its history, traditions, and  hospitality.  Many of those visitors have made the South their home as they retired.  There is a diverse landscape that provides a lot of options for these “Southern transplants”.

However, recently, Southern Hospitality has gone beyond Grandma’s sitting room, and those famous front porches where all that sweet tea gets consumed.

Southern lawmakers have “fiddle – dee – dee’d” their way into the aerospace and auto industries.  According to Pamela M. Prah’s article, “Aerospace Manufacturing takes off in South“, Southern states and Washington state are the only states to see positive job growth in the aerospace industry.

Why is the South becoming so popular among aerospace and auto manufacturing?  If you leave out the Southern charm factor, there are several reasons.  The South has a lower cost of living, lower taxes, lower land values, and right-to-work laws.  And let’s not forget the state incentive packages.  Some say Southerners talk slow, but they are smooth – no doubt!

You see, the auto industry had already discovered the benefits of building production facilities in  the South.  Mecedes-Benz, Nissan Motors, Volkswagon, and BMW already call the South home.  In fact, BMW is getting ready to expand their operations in South Carolina.

Boeing, Airbus, Gulfstream Aerospace and GE Aviation (just to name a few) have also called the South home.  In fact, the Boeing 787 Dreamliner aircraft is built in North Charleston, SC.

And while all those initiatives were already in place, President Obama named Raleigh, North Carolina as one of the manufacturing hub locations, as if to solidify the south as a region of innovation.

As these two sectors grow and become more and more competitive, it is not only important to have a region that provides financial incentives, but to draw from innovation.

Infor Syteline ERP, offers the flexibility and innovation that these industries require.  Automotive manufacturers require lean and flexible supply chains, while the aerospace industry requires a high level of operational efficiency in order to compete in a fixed contract environment.  Infor has both – in an ERP Suite that is designed to provide the superior functionality and insight into key business processes.

Have a look at the SyteLine ERP Demo Video today!